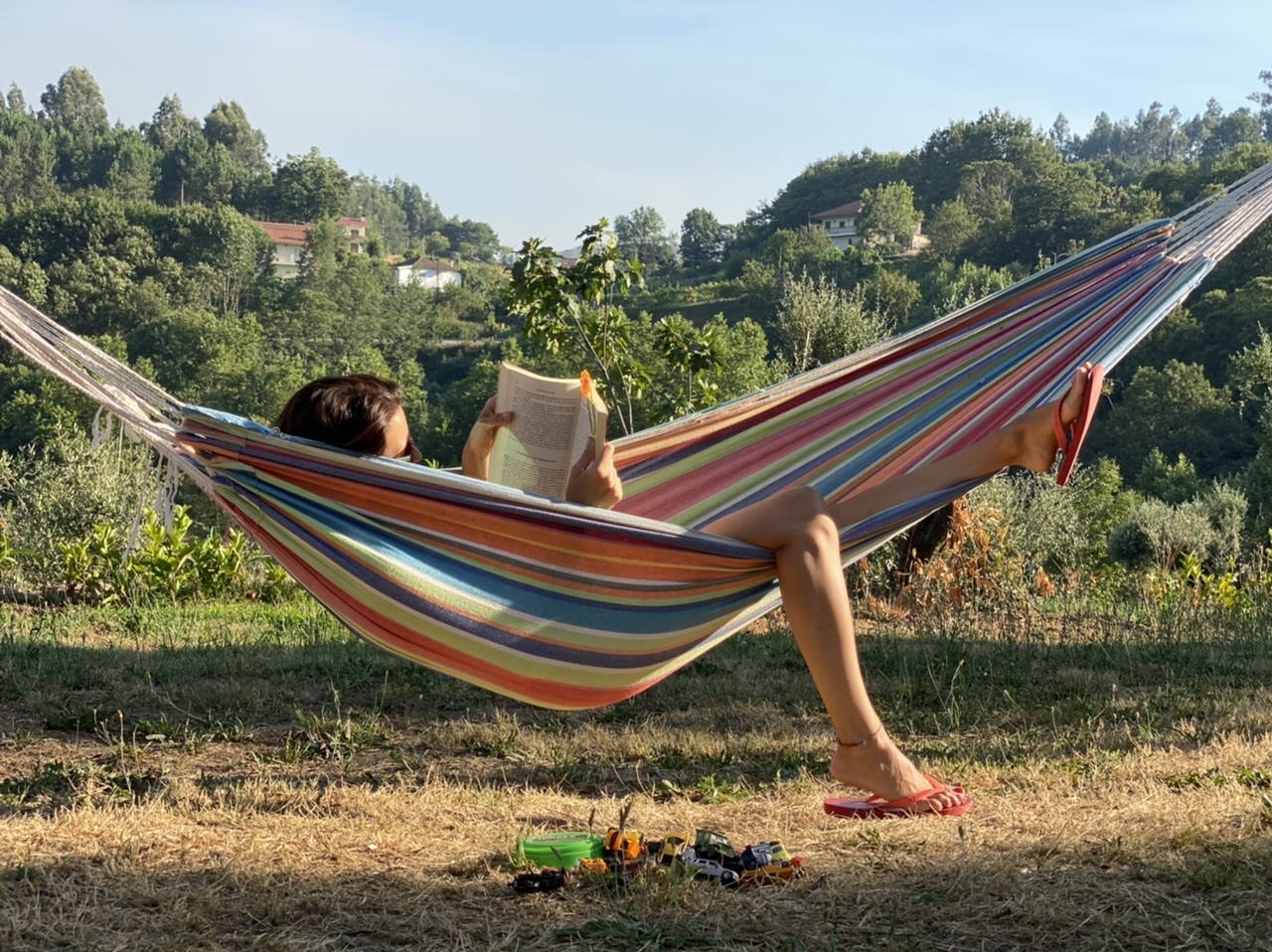 Rurality - back to the future 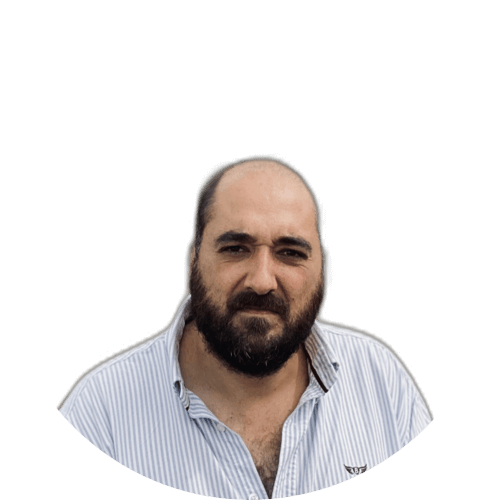 By the 1930s, at least one scientist would start to claim that carbon emissions might already be having a warming effect. But only in the 1980’s it became obvious that global warming was real. Then, it took the world more than 10 years to achieve a global agreement to reduce greenhouse gases - The Kyoto protocol, in 1997.

We’re in 2020 and, 23 years from then, what did we achieve? The United States of America have revoked the 2015 Paris agreement, or maybe just Trump (and his time limited crew). Almost all other countries are getting seriously into being part of the solution... and then the COVID-19 pandemic took as by storm.

The production of single-use plastics, mostly non-recyclable items skyrocketed. Plastics went from a condemned evil material, to an indispensable element to survival, transformed into the most wide-ranged products destined to ”save us” from getting sick or die.

But not everything was bad. The most critical 3 months of fighting this unprecedented scaled-up disease - March, April and May - resulted in also unprecedented low limits of pollution, an enormous jump in air quality and some unreal great Nature responses.

“The drop in emissions is global and unprecedented,” Rob Jackson, the chair of Global Carbon Project said. “Air pollution has plunged in most areas. The virus provides a glimpse of just how quickly we could clean our air with renewables.” But he warned that the human cost was too high and the environmental gains could prove temporary. “I refuse to celebrate a drop in emissions driven by tens of millions of people losing their jobs. We need systemic change in our energy infrastructure, or emissions will roar back later.”

In 1777, Lavoisier wrote the famous phrase “ Nothing is lost, nothing is created, everything is transformed”.

I think that’s exactly what we need as humankind: a transformational new paradigm that can learn from the times where the industrial revolution was less than a mirage.

BACK TO THE FUTURE

Getting back to basics. Getting self-sustainable. Getting our priorities right - we as people but, ultimately, we as nations.

Tourism was one of the first few sector where the shift started. Millions of families canceled their overseas vacations and looked into their own countries. Big cities sufffered the most and rural areas got invaded by seas of tourists, specially the ones connected with nature and a simpler way of living.

It won’t be long until the most precious of all things are “time”, “space” And “silence”.

Rurality - back to the future... wanna ride?

Thank you! Please check your inbox.
Oops! Something went wrong while submitting the form.

We love to share travel tips, experiences, customer stories and more with you in our blog! 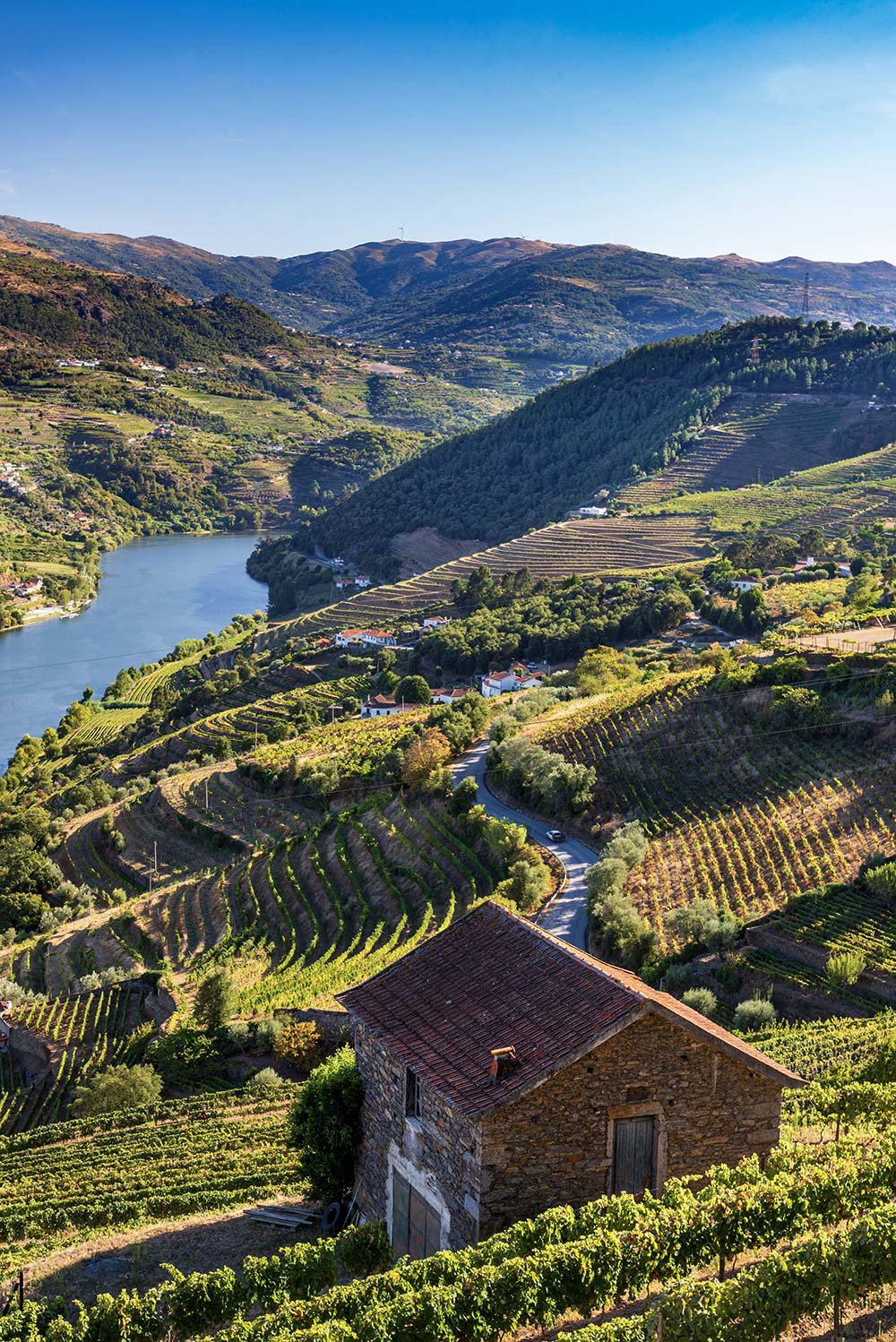